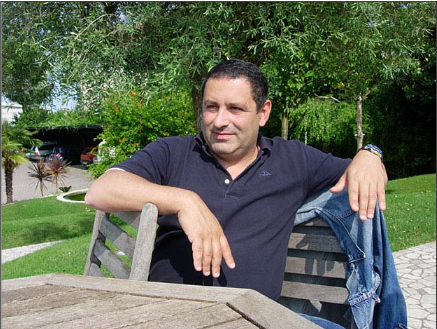 Ethics today seems to be a prisoner of an apparently irresolvable problem; a hostage of a long trench war between absolutism and relativism. A dilemma that permeates our lives and that seems impossible to avoid, even if we try to ignore it.

How can a therapist deal with and understand the different ethical positions of his clients, accepting and recognising a reason in all of them and, at the same time, ‘integrating’ them into his own ethical vision? And, in more general terms, how can we meet the cultural and ethical perspectives to whichthere is “no alternative” without being, in turn, dogmatic?

What could be, then, the contribution from a constructivist perspective (specifically, from the Personal Construct Theory) to this conflict between absolutism and relativism? Could the social and relational dimension of this theory be a foundation for an Ethics, which is neither absolutist nor relativist, in spite of the fact that constructive alternativism apparently seems to legitimatize (whichcould mean tolerance but also inertia) any position?

These and many other questions will be proposed and discussed in the context of Radical Constructivism and Personal Construct Psychology, not only in terms of a knowledge attitude, but also as an ethical attitude, which is definitely not inertial or fixed in any dogmatism, but situated in a movement as a process.

Dr. Massimo Giliberto is the president of Institute of Constructivist Psychology in Padua and a founding member of European Constructivist Training Network. He is an experienced constructivist psychotherapist and supervisor and author of many international workshops on the subject.